Posted by | Brian Commentary, In the News | No Comments 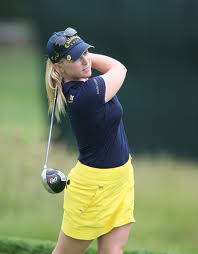 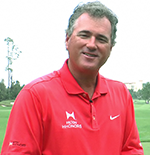 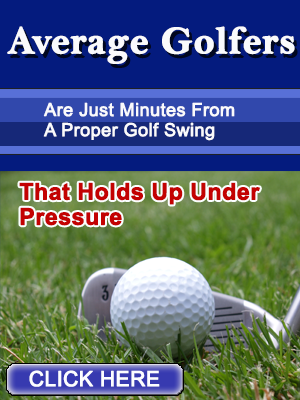